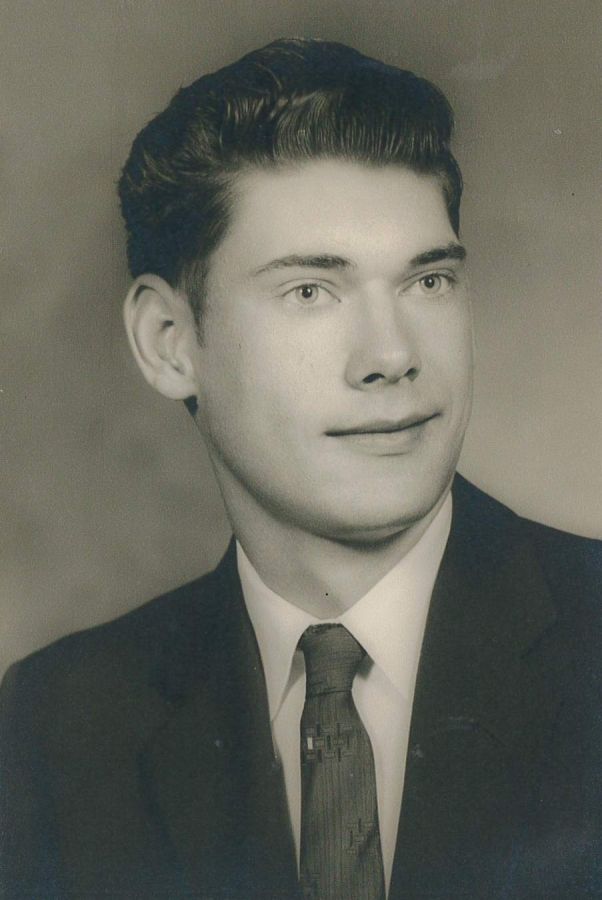 He was employed at Fulton in Mosinee and Acme Galvanizing in Milwaukee for 26 years. In 1989 he moved to Birnamwood.

Ron was an avid sportsman who enjoyed hunting, fishing, four-wheeling, boating, and camping. He also enjoyed trips to the casino and spending time with his family.

He was preceded in death by a brother, Eugene Stoltz; a sister-in-law, Darlene Stoltz; brother-in-law, Norman Buchkowski; and great-granddaughter, Kendra.

A funeral service will be held on Monday, September 12, 2022, at 11:30 a.m. at the Bradley Funeral Home with Reverend Charles Hoffmann officiating. Burial will take place in Elmwood Cemetery with Military Honors. Visitation will be Monday at the funeral home from 10 a.m. until the time of service.

To plant a beautiful memorial tree in memory of Ronald Stoltz, please visit our Tribute Store

Plant a tree in memory of Ronald

Plant a Tree
0 trees planted in memory of Ronald Stoltz

Bette and family,
So sorry for your loss. We have such good memories of Ron and all of the rest of you; treasuring each and every one of them. The times we were in Milwaukee, Birnamwood/Hatley, Minnesota and Arkansas together. I think we can each pick one of those and remember. One of the best for me was the 11 of us going to northeastern Minnesota camping, sleeping in tents, food in a cooler and we managed for3 days. I hope that you as a family have shared your memories with each other. Ron would not care for you to be sad all of the time. Ron, rest in Peace; your work on earth is done. Love to each of you, Leon and Carol Kaminski

With loving memories of Ronald Stoltz, 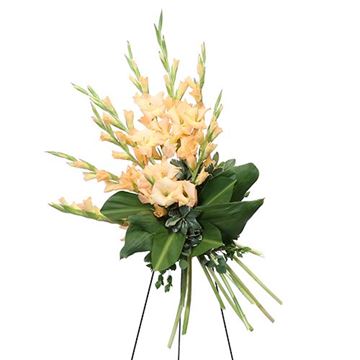 Eternal Devotion was purchased for the family of Ronald Stoltz by Melisa Hanneman.

The attached photos are added to the memorial of Ronald Stoltz to help share their legacy.

Please help memorize Ronald Stoltz by recording your attendance below.