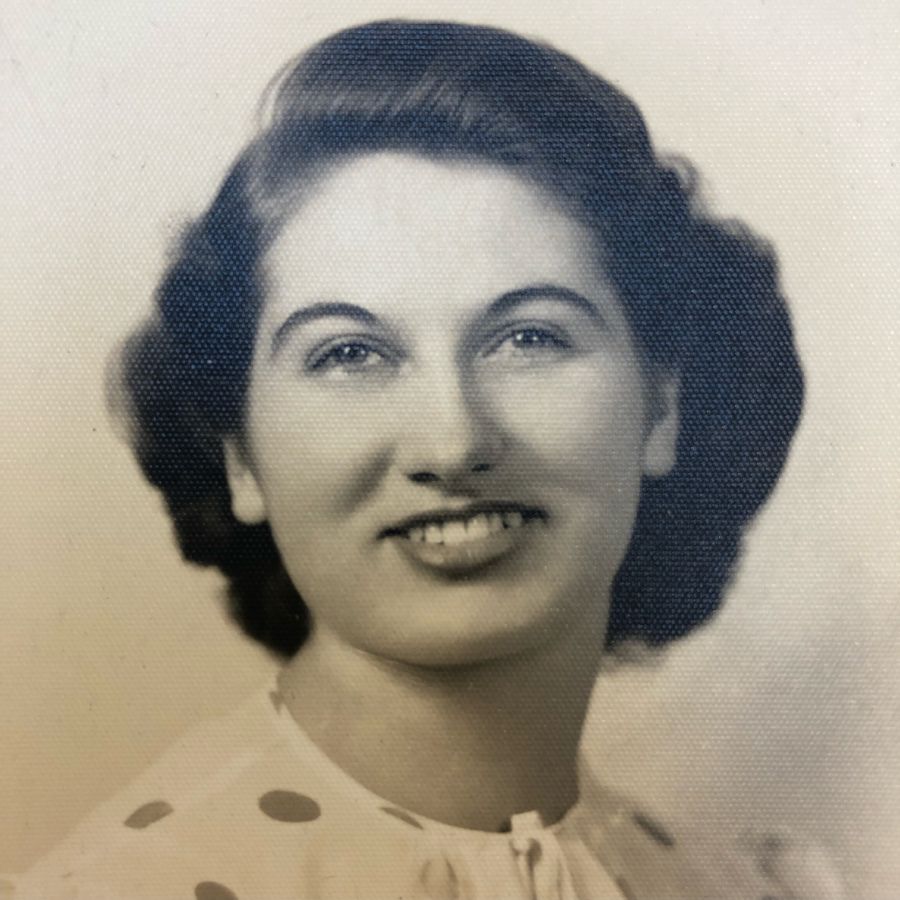 Lorraine Lambert Knuth, of Waukegan, Illinois, was born on October 31, 1920, in Elton, Wisconsin, and passed away on January 7, 2022, in North Chicago, Illinois. She lived a long and very fulfilled life. She was raised on The Sherry, near Elton, and later moved to White Lake, Wisconsin. She graduated from the 8th grade at the age of 12 and never had the opportunity to attend high school, the nearest one being in Antigo. But, she never let that stop her from learning and improving her mind. She was a constant reader, seeking knowledge until the end of her life.

During World War II she enlisted in the Women's Army Corps and was a cook at Camp Stoneman outside of San Francisco, California, which was the largest port from which the soldiers were sent off to war. She was proud of her cooking skills and made great use of them throughout her working life. She retired as a diet cook after about 20 years at the Great Lakes Naval Training Hospital in North Chicago.

Lorraine lived in many places in the world, following her military husband to his many assignments. In 1959 she moved to Waukegan and remained there until her death.

After retiring, she devoted her time working in the Church of Jesus Christ of Latter-day Saints' temples, starting in 1984 in Washington, D.C., and ending in the Chicago temple right before the pandemic hit. She was known throughout the genealogy community for her great work in finding her ancestors.

Burial with Military Honors will take place at the Sherry Cemetery, in the town of Evergreen, in the spring.

To plant a beautiful memorial tree in memory of Lorraine Knuth, please visit our Tribute Store

Plant a tree in memory of Lorraine

Plant a Tree
0 trees planted in memory of Lorraine Knuth

There are no tributes yet.

We encourage you to show your support by adding a tribute above:

The attached photos are added to the memorial of Lorraine Knuth to help share their legacy.

Please help memorize Lorraine Knuth by recording your attendance below.