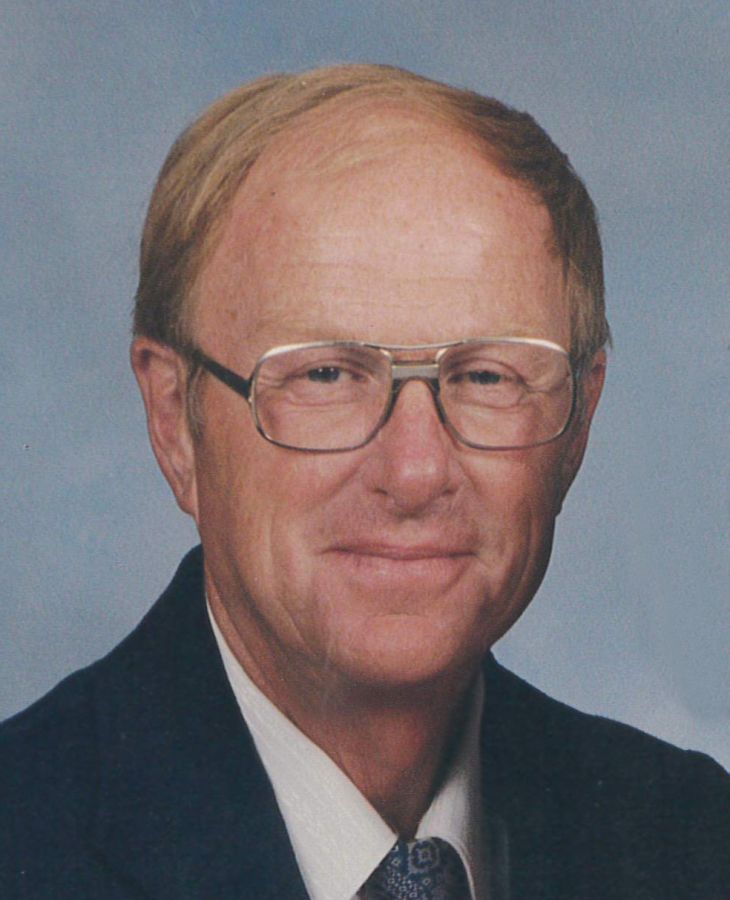 He was a graduate of Cameron High School with the class of 1949 and received a Bachelor's Degree from the University of Wisconsin Eau Claire in 1953.

He moved to Antigo in 1953 and began a long career with the Antigo Unified School District first teaching social studies and drivers education. In 1965 and 1966 he studied at the University of Pittsburgh receiving a Master's Degree in Guidance Counseling. Returning to Antigo High School he served as a Guidance Counselor retiring in 1990.

For 34 years he coached football for Antigo High School, nine years as an assistant and 25 years as head coach. His coaching formed many young boys into men, created lifelong friendships, and an impressive winning record: 15 Conference Championships, and three State Championships.

Gordy and Gloria worked tirelessly volunteering and assisting in the operation of Kettlebowl Ski Hill for over 50 years.

He was a member of the Langlade County Ski Club, Wisconsin Education Association Council, and Peace Lutheran Church in Antigo where he served on the board of education.

He enjoyed skiing, golfing, cutting wood, and spending time with grandchildren and great-grandchildren.

In addition to his wife he was preceded in death by a daughter, Jane; twin grandchildren, John and Joseph Schofield; two sisters, Shirley (Walt) Louis, Luanne (Ron) Folstad.

A funeral service will be held on Tuesday, November 23, 2021, at 11 a.m. at Peace Lutheran Church with Rev. David Karolus officiating.

Visitation will be Monday November 22, 2021, from 4 to 7 p.m. at Bradley Funeral Home and Tuesday at the church from 10 a.m. until the time of services.

Memorials have been established for the Antigo Gridiron Club, Langlade County Boys and Girls Club, and Kettlebowl Ski Hill.

To plant a beautiful memorial tree in memory of Gordy Schofield, please visit our Tribute Store

Plant a tree in memory of Gordy

Plant a Tree
0 trees planted in memory of Gordy Schofield

Jim, Greg, and family: Sorry to hear of your fathers passing. I remember meeting and visiting with him in Madison and of course seeing him on the sideline in football. Clearly one of the best coaches ever in the state. Best Regards, Bruce & Kathy Muschinske, Wausau

With deepest sympathy to the Schofield family. Many good times have been had throughout our teaching years. We sure had a lot of great times and a lot of laughs. You will be missed.

I am sorry to hear of your loss. Thoughts and prayers to you all. Ruth Anne Pipkorn

With Deepest Sympathy for a true Hall of Famer, from The Wisconsin Football Coaches Association 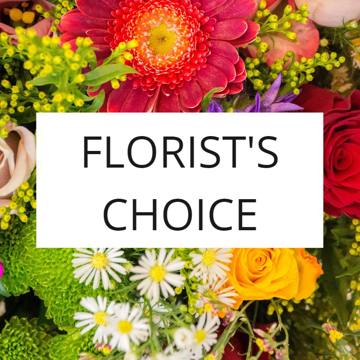 Florist Choice Bouquet was purchased for the family of Gordy Schofield by Dan Brunner.

My first personal experience with Coach was in 1969. I was in the Punt Pass and Kick competition and he met with me and my father at JC Park a number of times to help prepare me for the state finals. I called him Coach from that day forward. I was 9 years old. It was my privilege.

We are thinking of you all during this difficult time. Love, your bb7 family. 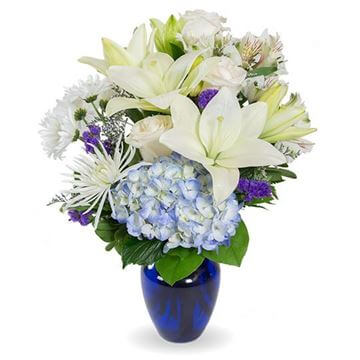 Thinking of You was purchased for the family of Gordy Schofield by Tribute Store.

Gordy Schofield was a great coach, motivator and leader. I played 2 years for him in 1966 and 1967. He instilled a value in all of his players for success. You weren’t going to fail in his eyes. Thank you Gordy.
Dan Shafel

God Bless Gordy! What a nice man…remember him helping me on the [email protected] kettle bowl when I 1st started skiing & then again in high school as my guidance counselor - he sure had a servants heart & he will always be remembered w/a smile - Schofield family -you were truly blessed w/amazing parents & the joy is knowing they are both together again🙏💗👍🏻

Sending love and prayers to your entire family, may God keep you all close to Him. We imagine Gordy and Gloria embracing in heaven! Much love, Kay and Gary Anderson

Our sincere condolences to the Schofield family. He and Gloria volunteered countless hours to Kettle Bowl to make it a very successful community ski hill.

One of my most treasured mentors. He taught teamwork. “We win as a team. We lose as a team.” He taught attitude, determination and dedication. The community, and his teams, were lucky to have had his high standards and expectations. Still are. Prayers to all the Schofield’s.

Our love and prayers to you and your family. Please accept our sincere condolences. 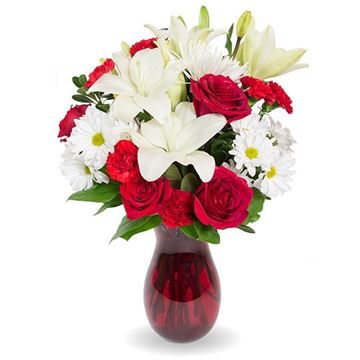 Warm Thoughts was purchased for the family of Gordy Schofield by Tribute Store.

Our thoughts and prayers are with you as you go through this sad time. 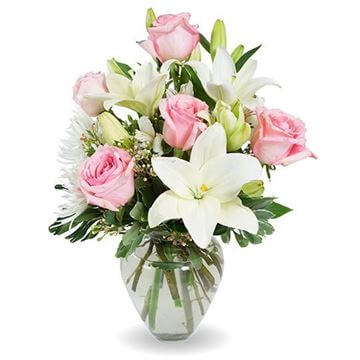 Fond Memories was purchased for the family of Gordy Schofield by Tim & Laura Husnick.

He and Gloria never stopped volunteering and sharing. What a great leader. His legacy lives on in the lives he shaped, including mine. Tim Rasman

To the Schofield family, my thoughts and prayers are with you. Gordy was not only a Wi hall of fame coach but a hall of fame father and volunteer. Bill Orgeman.

Our sincere condolences to the Schofield Family. May God surround your Family with Love through Family and Friends. A wonderful man who touched so many people lives.
Sincerely, Dona Degenhardt Schmitt

Thanks Coach... Memories that cannot be beaten... Just like all those teams... RIP

Coach had a big impact on my life. I tried to emulate his leadership and attention to detail. He was one of the most influential figures in my life.

A legacy in Antigo, never to be forgotten. RIP.

I always looked up to Mr Schofield and although I didn’t feel like I’d fit in to play, I joined the team as a manager. He was always seen as tough, but I knew him to be fair and he would tell you what was in his mind regardless of how harsh it may be. His words were calculated and even as a kid you’d always understand the message behind the toughness and you always came out a better person because of it. A true warrior with an amazing soul.

Gordy accomplished much as a parent, coach and educator. He is also remembered by the many, many people whose lives he touched through his generous devotion of time to help improve the greater Antigo community. Thank you, Gordy.

Our families have so many memories growing up. As children we actually thought we were family ax we spent so much time together. You leave a hole in many hearts Gordy. Give Gloria and Janie hugs and kisses. Throw a football with Dennis and catch some fish with John
Kim Peterson McCann

The attached photos are added to the memorial of Gordy Schofield to help share their legacy.

Please help memorize Gordy Schofield by recording your attendance below.