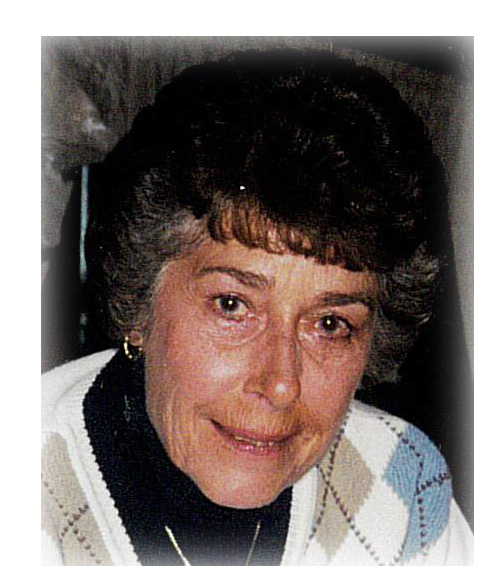 Laurine Harms died on November 12, 2020 at home with her family. She was born on May 26, 1928 to the late Laurence and Josephine (Sondgeroth) Amfahr and grew up the oldest of six children on the family dairy farm. She graduated from Mendota High School in Mendota, IL in 1946 and St. Charles Hospital School of Nursing in Aurora, IL in 1949.

Her calm and friendly spirit and her abundant generosity made her an exceptional nurse, and she took great satisfaction in caring for others, both as a registered nurse at St. Charles Hospital and in providing at-home nursing for many members of her family.

She met her husband, Dean, after graduating from nursing school, and they married on September 13, 1952. She left hospital nursing and moved with Dean to Elburn, IL, where they worked to grow a small family business into Harms Chevrolet, a dealership known throughout the Fox Valley for almost fifty years. In addition to raising their two daughters, Carol and Nancy, Laurine became the dealership's business manager. Their success in business was recognized through numerous awards that included travel around the country and Europe.

Laurine's interests were many, and with Dean's encouragement, they multiplied. She learned to fish on their honeymoon in northern Wisconsin, and over many years of fishing, she caught more than her fair share. She and Dean became water skiers and snowmobilers when both sports were in their early days. After many years of camping along the Rock River in Illinois, they preferred more permanent shelter and bought a log cabin on Upper Post Lake. It became their permanent home and was the core of year-round activities that drew their children, grandchildren, great-grandchildren, family, and friends to them. They became members of Bass Lake Country Club, where they taught their grandchildren to golf, and where with luck and determination, Laurine scored and registered two holes-in-one.

Laurine was known for her exceptional cooking and baking, and even into her 90's, she served plentiful meals to a large family and many friends. Her cookies and cakes were crowd favorites, and she thoroughly enjoyed giving them to others. In addition to food, she could be counted on whenever there was a need, great or small. She and Dean shared their generosity and love of fun with family and friends in many, many ways.

She is preceded in death by her husband, Dean; daughter, Nancy; and parents, Lawrence and Josephine Amfahr.

A private graveside service will be held at the Elcho Cemetery.

My deepest sympathy to your and your family in the loss of your wonderful Mother, Grandmother. May your find comfort in the wonderful memories you have made over the years.

Many happy memories of your beautiful cabin on Post Lake. Our family loved spending time there snowmobiling and waterskiing. Thank you for sharing your love of the Northwoods. We had hoped to stop to visit this summer, but didn't due to Covid. My family remembers your kindness and will forever be grateful. Rest in peace, Laurine. The Baldridge Family

Rest In Peace Laurine. My deepest sympathy to the family. Carol 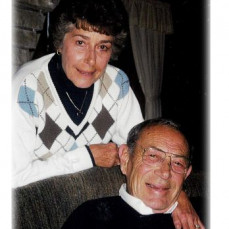 The services for Laurine have not yet been added. Please sign up below to be notified when the services are ready.

The attached photos are added to the memorial of Laurine Harms to help share their legacy.

Please help memorize Laurine Harms by recording your attendance below.

Thank you for sharing your memory of Laurine