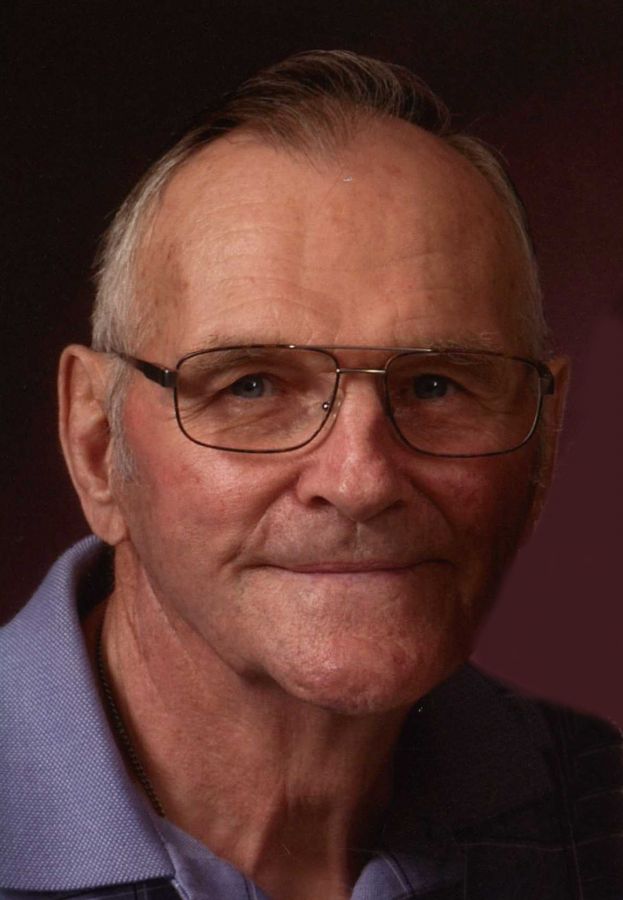 Norm Dieck, of Antigo, died Friday, May 1, 2020, at home under the care of his family and LeRoyer Hospice. He was 89 years old. He was born on July 5, 1930, in White Lake, a son of Martin and Marjorie (Lambert) Dieck. He married Phyllis Mortenson on July 15, 1950, at Peace Lutheran Church in Antigo.

He was a member of New Hope Community Church, Wausau, where he served as a Deacon. He served on the Town of Easton Fire Department and as a town Supervisor.

In addition to his parents, he was preceded in death by a brother, Robert Dieck and granddaughter, Heidi Dieck.

A public visitation will be held on Tuesday, May 5 at the Bradley Funeral Home from 4 p.m. to 7 p.m.

Please have patience when attending the visitation, as we will be in compliance with Safer at Home guidelines.

The funeral will be a private family service. Burial will take place on Friday at 1 p.m. at Forestville Cemetery in the town of Easton.

Such great memories I have of Norm and Phyllis dancing up a storm. This is truly an end of an era. Will miss Norm's smile and great hugs! But know that God has definitely got a good one! My deepest condolences.

Phyllis, Dave, Julie, Jerry, and families,
We are sad for you and for ourselves and New Hope Church. We too enjoyed Norm's big grin and warm spirit. We valued time spent together at the Klopoteks' for Bible study, sharing, and good meals. And we enjoyed greetings and conversations at church, as well as our visit to your home.

I'm sure going to miss you Grandpa Dieck, but I have faith in knowing you are better off with our heavenly father, you are a amazing man of God!!

Phyllis and Family,
I was so sorry to hear of Norm's passing. I so loved the times you visited with me at the jewelry store. You are in my thoughts and prayers.

My sympathies to Phyllis and the family. Norm was a very special man and was always quick to give me a hug. I loved his smile; the joy of the Lord radiated from his soul. He and Phyllis were always supportive of the music ministry at New Hope and he did so many odd jobs around the church with his servant heart. He will be missed.

RIP Norm— I met Norm many years ago when him and Phyllis used to go watch the Jacksons. Many fond memories of him. He will be missed.

R.I.P Norm
I got to meet Norm July 2018 at the family reunion with my adopted grandparents Gene & Sarita Dieck
He was such a nice man and reunion 2019 he sat n.v ext to me and we had such a nice and lovely talk we talked about everything very nice and polite man.

The attached photos are added to the memorial of Norm Dieck to help share their legacy.

Please help memorize Norm Dieck by recording your attendance below.

Thank you for sharing your memory of Norm