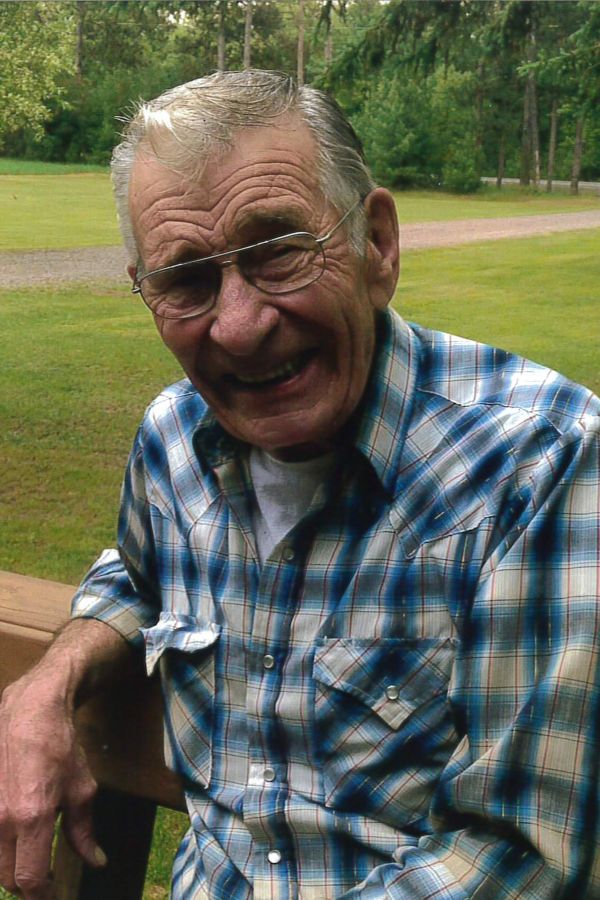 Robert Stanley Zaucha, age 87, died Friday, January 13, 2023 at his daughter's home in Wisconsin Rapids, WI, with his daughters by his side.

Robert was born on November 16, 1935, in Chicago, IL, a son of the late Stanley and Eleanor (Skupien) Zaucha.

Robert attended Longfellow Grade School in Antigo, WI, and was a graduate of Antigo High School, class of 1953. He was a member of SS Mary & Hyacinth Catholic Church and served in the United States Army in Okinawa, Japan, during the Korean War.

Robert was employed by the Wisconsin Power and Light Company for over 38 years in both North Fond du Lac and Adams, WI.

In North Fond du Lac, Robert was a charter member of the Optimist Club and was a member of Ducks Unlimited. In Adams, he served on the Adams City Council and the Volunteer Fire Department. He was a First Responder and served as Fire District Chief. He was also a member of the Adams-Friendship Veterans of Foreign Wars Post 6279.

Robert enjoyed trap shooting, hunting and fishing, boating, water skiing, snowmobiling, flying, and experiencing nature and wildlife on the family farm and throughout the nation. He had a big heart and a wonderful sense of humor. He loved to make others laugh and will be missed by many.

Survivors include two daughters, Jill (Jack) Albert of Wisconsin Rapids and Gail (Tom Jefferson) Zaucha of Madison; a son, Mark (Cheryl) Zaucha of Friendship; four grandchildren: Alissa (Caleb), Austin, Britny, and Tyler; a brother, William (Laura) Zaucha of Antigo; and a sister, Arlene Krueger of Kewaskum. He is further survived by many nieces and nephews and many friends.

In addition to his parents, Robert was preceded in death by a sister, Carol Haefke, and his beloved dogs, Smokey and Bo.

Per his wishes, no services will be held.

Robert and his family wish to express their gratitude to Aspirus Comfort Care and Hospice. Most especially to Donna, Leigh Anne, Rose, Spencer, Jason, Melissa, Sarah, Julie and Susan for their professionalism, compassion, and humor.

To plant a beautiful memorial tree in memory of Robert Zaucha, please visit our Tribute Store

Plant a tree in memory of Robert

Plant a Tree
0 trees planted in memory of Robert Zaucha

Pete Higgins
My condolences to Bob’s family. I have many memories of snowmobiling and hunting deer with Bob and his dad,Bill and Bobs’s friend Gerry. Always gave me a ‘razin’ but I enjoyed it all. god bless Bob,see you down the road.

So sorry to hear of Bob’s passing. He was our neighbor and I always enjoyed his company, such a nice man. I remember when Bo was maybe a year old and my dad came up from Wisconsin Rapids to go fly fishing, he went for awhile and then came back to take a break. He left his waders and boots outside and when he went to go back fishing he couldn’t find one of his boots, we looked all over and couldn’t find it, then I remembered Bo, he would come over to visit once in awhile without Bob’s permission! So my dad went over to Bob’s and sure enough Bo had it and it was a little worse for the wear, Bob felt awful and offered to replace the boot, but my dad being a dog lover too said that wasn’t necessary. I’ll never forget that! RIP Bob, you were one of the best.
Sue and Rick Bina

The attached photos are added to the memorial of Robert Zaucha to help share their legacy.

Please help memorize Robert Zaucha by recording your attendance below.