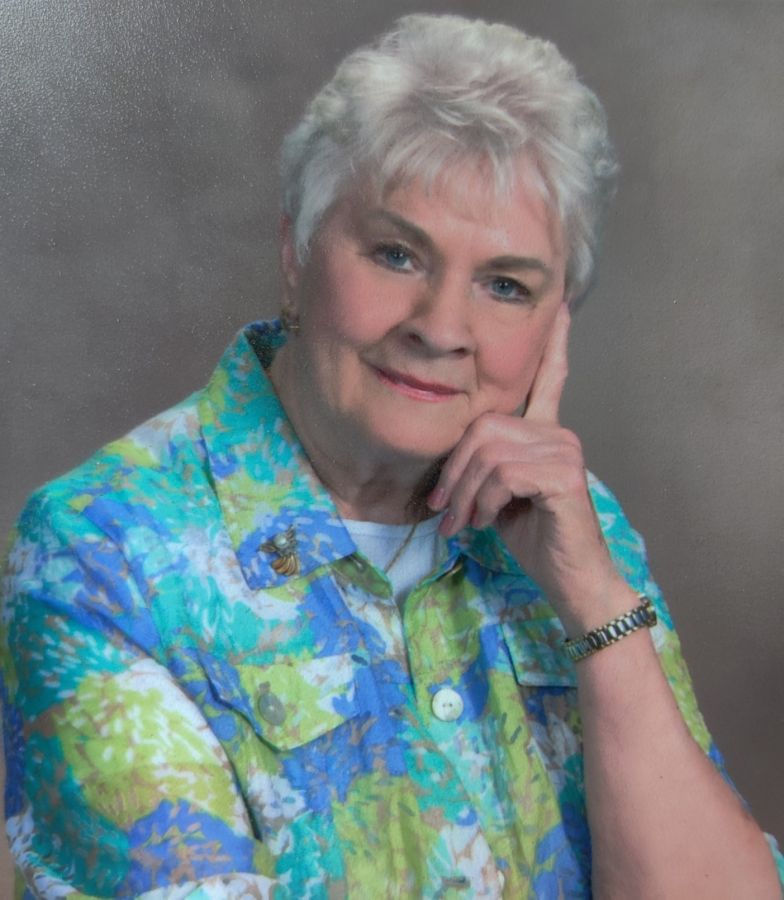 She graduated from St. John Catholic School in Bellaire, class of 1955.

Mrs. Bricco was a Dental Assistant in Columbus, Ohio for 2 1/2 years before she moved to Wisconsin and worked for Image Studio as a secretary and bookkeeper for 25 years retiring in 1991.

Mary belonged to the "Ski Bells" in White Lake, Wisconsin and enjoyed gardening, bowling, and cross-country skiing.
Mary lived in The Villages, Florida, from September 2007 until her death. Mary enjoyed bowling on the Belle Aire Bowling League as well as walking her dog Sofia at the Springdale dog park area.

In addition to her parents and husband, she was preceded in death by two sisters, Joann Heagin and Barbara Lotz.

In lieu of flowers, memorial contributions may be made to your favorite charity.
A graveside service will take place on May 20, 2023, at St. James Catholic Cemetery in White Lake, Wisconsin.

Dear Bricco Family, I had the pleasure of working with your dear parents at Image Studio while working at Appleton Papers. I grew up on John St. and believe you also lived on John St. next to the Taggert Family. You have my deepest sympathy, sincerely MaryAnn (Grishaber) Uhlenbrauck

The attached photos are added to the memorial of Mary Frances Bricco to help share their legacy.