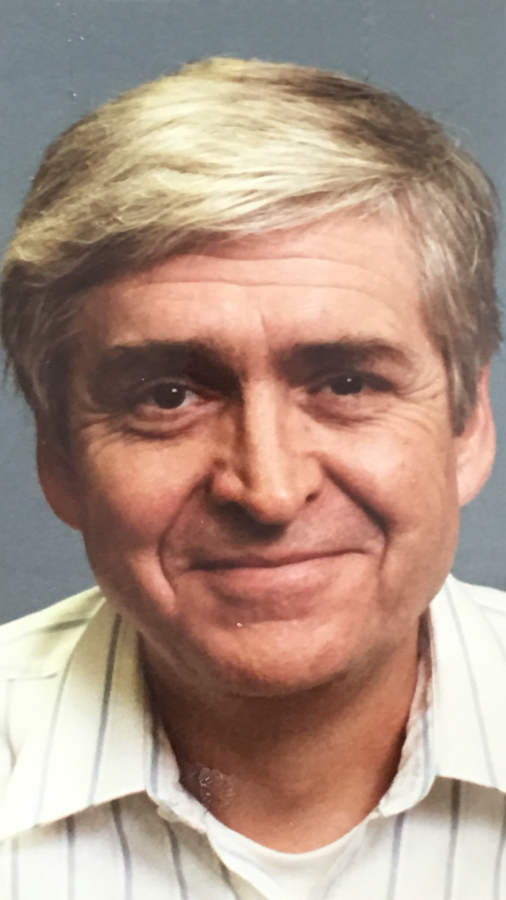 Paul Edward Jokela, a longtime resident of Antigo, Wisconsin, passed away on September 13, 2021. Paul was born in the Upper Peninsula of Michigan and was raised there on a farm. He was proud of his Finnish heritage and maintained his connections to his large family in Michigan throughout his life. While serving in the Army in St. Louis, Missouri, he met his future wife, Barbara Ann, who he married on August 1, 1963.

Paul then attended Northern Michigan University in Marquette, MI, and spent his career as a teacher and counselor working at Northcentral Technical College at the Antigo Campus where he formed many life-long friendships with his co-workers there including Joe Mckenna, Joan Schunke, Judy, John, Jenny, Ron, Jean, Ali, Nancy, Rose, Julie, John, Lori, John, and others. He devoted his career to helping students and adults who wanted to return to school, resume their education, and achieve a high school equivalency degree. Paul was also a devoted husband, father, and grandfather.

His wife Barbara preceded him death. He is survived by a son John of Weston, WI, a daughter Pevla of Antigo, WI, and 5 grandchildren, Alexis, Hannah, John, Zachary, and Ryan. Paul was a long-time member of Peace Lutheran Church of Antigo.

To plant a beautiful memorial tree in memory of Paul Jokela, please visit our Tribute Store

Plant a tree in memory of Paul

Plant a Tree
0 trees planted in memory of Paul Jokela

Such a wonderful and caring Man, I respected so much, He helped me many times at NTC, He will be greatly missed . Very Sorry for your loss Bonnie Wedemayer

Paul, you sure were a wonderful soul. You always had on a song in your heart to sing or a joke whenever we saw each other. Such good memories with our other "family" at NTC. At least I know that if I can't be first, I'll always be next. Hold that chicken and make it pee...Love and prayers to Pevla & John (and families)

The attached photos are added to the memorial of Paul Jokela to help share their legacy.

Please help memorize Paul Jokela by recording your attendance below.