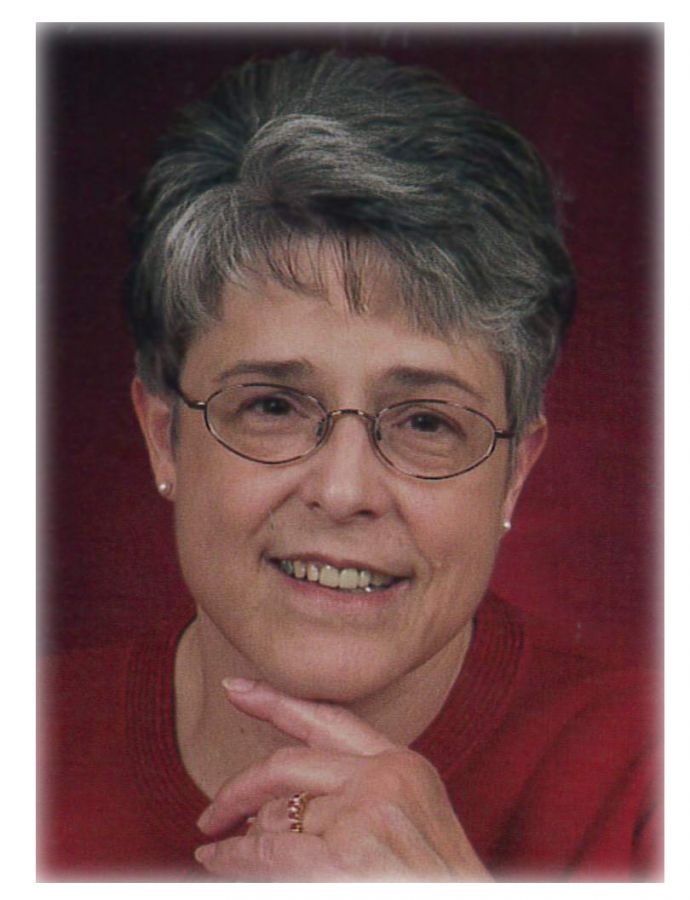 Barbara graduated from Antigo High School in 1968 and later received her Associate's Degree in Early Childhood Education from Parkland College in Champaign, Ill.

Barbara enjoyed painting watercolor, ceramics, indoor gardening, and scrapbooking. She had a love for nature and animals, especially her cats and dogs. She enjoyed playing cards with friends and cherished time with her children and grandchildren. She will be remembered for her wonderful sense of humor.

In addition to her parents, she was preceded in death by brothers-in-law, Joseph and Gregory Johanek, Donald Brennecke and Kenneth Deacy; and a sister-in-law, Judith Johanek.

A memorial Mass will be held on Friday, February 19, at 11 a.m. at St. Mary Catholic Church, Pickerel with Rev. Charles Hoffmann officiating. Visitation will be Thursday from 4 to 7 p.m. at the Bradley Funeral Home, with a parish wake service at 6:30 p.m. There will also be visitation Friday at the church from 10 a.m. until the time of Mass.

Burial will take place at St. Mary Catholic Cemetery in Pickerel at a later date.

Memorials in Barbara's name may be directed to the Leukemia and Lymphoma Society, http://donate.lls.org or to your local Humane Society.

I am so sorry for your loss. Barb always seemed to to have a smile at family gatherings. I am sorry I missed the funeral due to taking COVID precautions.

John and I are so sorry for your loss. Barb was a great cousin and we always enjoyed spending time with her and the family. We hope you and all her family can find solace and peace knowing she is at rest. We are sorry we can't attend the funeral due to COVID precautions. Mary Rose and John Doskocil

I am so sorry for your loss. There never seems to be the right words to express what a great person Barb was in life. I always liked her laugh and smile. She will be truly missed God Bless you and your family.Our thoughts and prayers are with you. I wish I could attend the wake and funeral but for health reasons I can not. Tim & Doris Zaverousky

We will dearly miss Barb and have fond memories of being good neighbors and incredibly fun New Year’s Eve evenings playing dominoes with the Floods. I loved our connection with children’s literature and fun ways to engage children with books and art. Barb’s wonderful artistic talent made an impact on her world and there will be a huge gap now that she has passed.

We are truly saddened by your loss. We have many fond memories of Barb while living at Pearson Apartments with her and Kathy. Our thoughts and prayers are with you all.

Love you guys - all of you and Aunt Barb remain in my prayers. In my experience, she was someone who just radiated positivity and good cheer to those around her. What a blessing to those of us fortunate to be part of her life. God bless and comfort all of you this coming week and always. --Pat Sheehy

Pete. So sorry for your loss. What a wonderful lady! Always had a great smile. Quite a fighter. We’ll keep you and your family in our prayers. Tom and Caroline Wild

The attached photos are added to the memorial of Barbara Johanek to help share their legacy.

Please help memorize Barbara Johanek by recording your attendance below.

Thank you for sharing your memory of Barbara