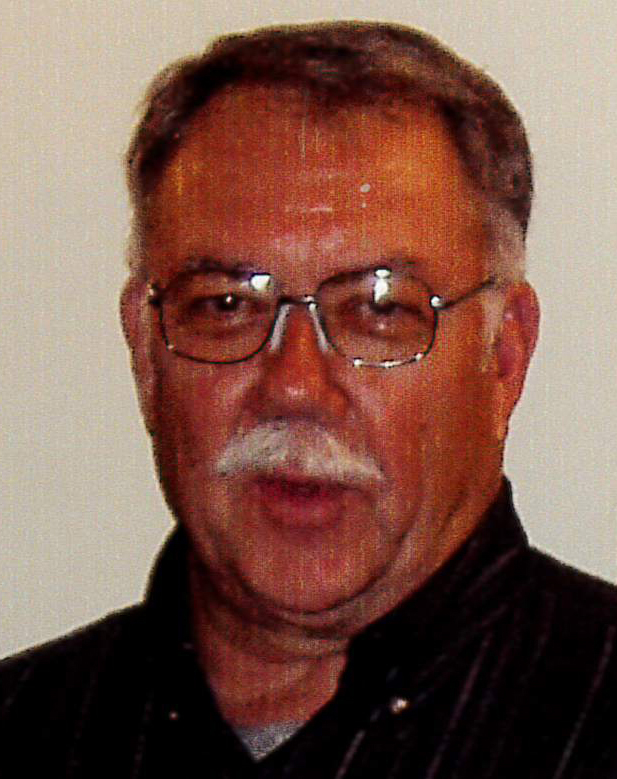 He was a graduate of Antigo High School, class of 1961.

Poncho had a 42-year career as a lab technician at Kraft Foods, which later became Antigo Cheese.

He enjoyed woodworking, playing softball, and family gatherings. He enjoyed playing card games such as Poker, Texas Hold'em, Scratch, and "S_ _ _ on your neighbor". He enjoyed his afternoon care ride for his "secret" ice cream cone. His greatest joy was spending time with and spoiling his grandchildren. He enjoyed playing horseshoes with his partner, Dick.

In addition to his parents he was also preceded in death by his step-mother, Josephine Kondzela; a sister, Marian (William) Royce; a brother, Lawrence Kondzela; infant sister, Bernice Kondzela; brother-in-law, Patrick Hunter; and father-in-law, Conrad Fleischman.

A funeral service will be held on Friday, July 3, 2020, at 11 a.m. at Bradley Funeral Home with Rev. Zach Weber officiating. Visitation will be on Friday from 9 to 11 a.m. on Friday at the funeral home.

Burial will take place at the Queen of Peace Cemetery, Antigo at a later date.

To all the Rosalia Memory Care girls that touched my dad's heart, you will forever be in ours, Love "Ponchos" Family

Those attending the visitation will be asked to wear a face mask.
Thank you.

4 people have supported the family by purchasing them flowers or gifts from the Healing Registry.

I am just seeing this obituary for Jim. So sorry to hear of his passing. I’m deepest sympathy.

We are so sorry to hear of Uncle Jim's passing...we have so many wonderful memories of him...camping at Jack Lake...ice fishing, but mostly catching bottle bass...sitting around the table playing cards and laughing...singalongs...horseshoes in the backyard...wedding and birthday celebrations...and the great trip we took to Las Vegas...all of these memories and more will be cherished always. Rest in Peace Uncle Jim, we love you. Our Sympathy and love to Aunt Darlene, Sandy & Rick, Jimmy John & Wendy, Janet & Steve and their families.

Love to all of you.
Mark and Amy Gatton

I always looked forward to visiting uncle Poncho and his family when I was growing up. Whether it was camping, deer hunting, or just sitting around the kitchen table there was always fun and laughter. Rest in peace Uncle Jim. Aunt Darlene, Sandy, Jim, and Janet my thoughts and prayers are with you.
Danny Royce

So sorry for your loss , I will keep your family in my prayers, god bless .

I will always remember the love Jim’s family had for him. What an honor it was to see such a loving family care for their father. Peace be with you at this difficult time. Jenny Renfro

Jul
Friday
Bradley Funeral Home
1550 Neva Road
Antigo, Wisconsin 54409
9:00 AM - 11:00 AM
Those attending the visitation will be asked to wear a face mask. Thank you.
Directions  Add to Calendar
Send Flowers Send Flowers to Visitation

The attached photos are added to the memorial of James L. "Poncho" Kondzela, Sr. to help share their legacy.

Thank you for sharing your memory of James L.

Help friends and acquaintances of James L. leave memories by sharing to Facebook