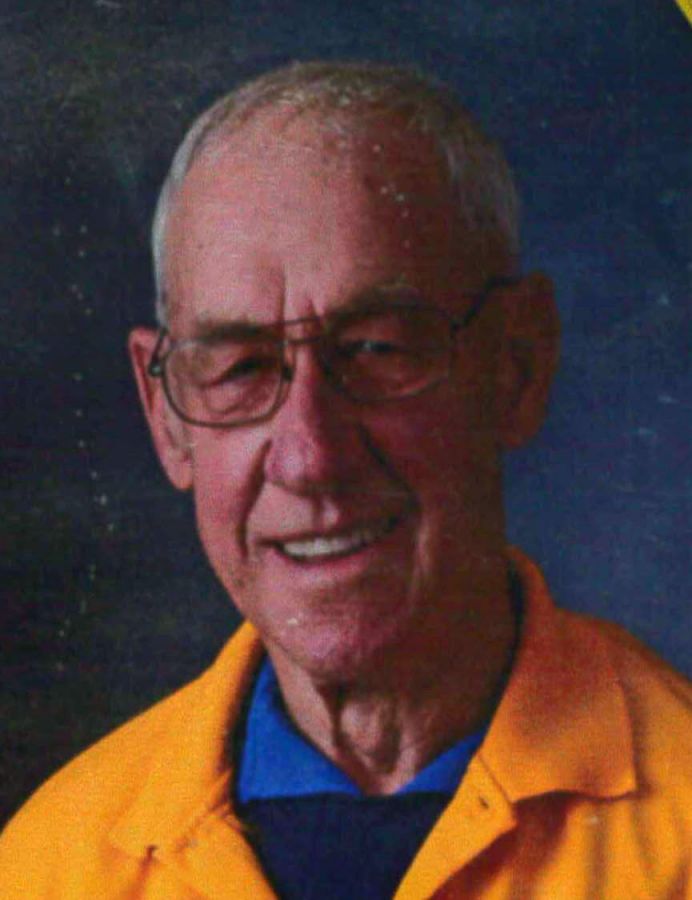 Gordon John Doucette, 93 a lifelong Antigo resident, died Friday, March 6, 2020, due to complications of Parkinson's Disease. He was born on May 27, 1926, in Antigo, a son of John and Mary (Huncovsky) Doucette.

Gordon was a United States Army Veteran serving during the Korean War from 1951 to 1953. He was stationed in the United States and Germany.

He was employed in the Maintenance Department of Langlade Memorial Hospital for over 35 years, retiring in 1988.

Gordon enjoyed most sports. He was an excellent ball player, having played baseball for many years for Antigo Athletics County League, among other teams. He also played softball and Slow Pitch. He enjoyed golfing and following the Green Bay Packers, Milwaukee Brewers, Wisconsin football and attended many Antigo High School football and basketball games over the years.

One of the things he enjoyed most in his life was spending time with all the nieces and nephews whom he taught and supported throughout their lives, and they thought the world of Gord.

A funeral service will be held on Saturday, March 14, at 12 p.m. at the Bradley Funeral Home with Reverend Zach Weber officiating.

Antigo Veterans will conduct military honors following the service at the funeral home. Burial will take place in the Queen of Peace Cemetery.

Realized that I made an error with my posting.
I stated the church being St. Mary's.
Actually it was St. John's..

Recalling memories of Gordie & his sisters from our "yesteryears".
My brother, Duke (deceased) & I used to spend our summers up in Antigo.
Many days we'd walk out to their home to spend the day playing...
One of my favorite 'things' to do was to sit at their 'players piano'. & produce music !
Oh for our 'childhood' memories !
Last time I saw Gordy was at St. Mary's Church when they had an Italian Supper.
We enjoyed sitting with Gordy, a couple of his sister's & our friends Jerry & Marilyn Metz.
Extending our condolences to Gordy's
family.
Barb & Dennis 'Duke' Finkler

He worked at the hospital same time I have and he was always smiling. Such a nice man!

I remember Gordy from the hospital and also remember that he bowled on the hospital league. He was always so nice to everyone. Thoughts and prayers for family

So many great memories of Gord, stopping down to Heartbreakers on Friday afternoons. He always had a smile. I am sorry for your loss.

The attached photos are added to the memorial of Gordon John Doucette to help share their legacy.

Thank you for sharing your memory of Gordon