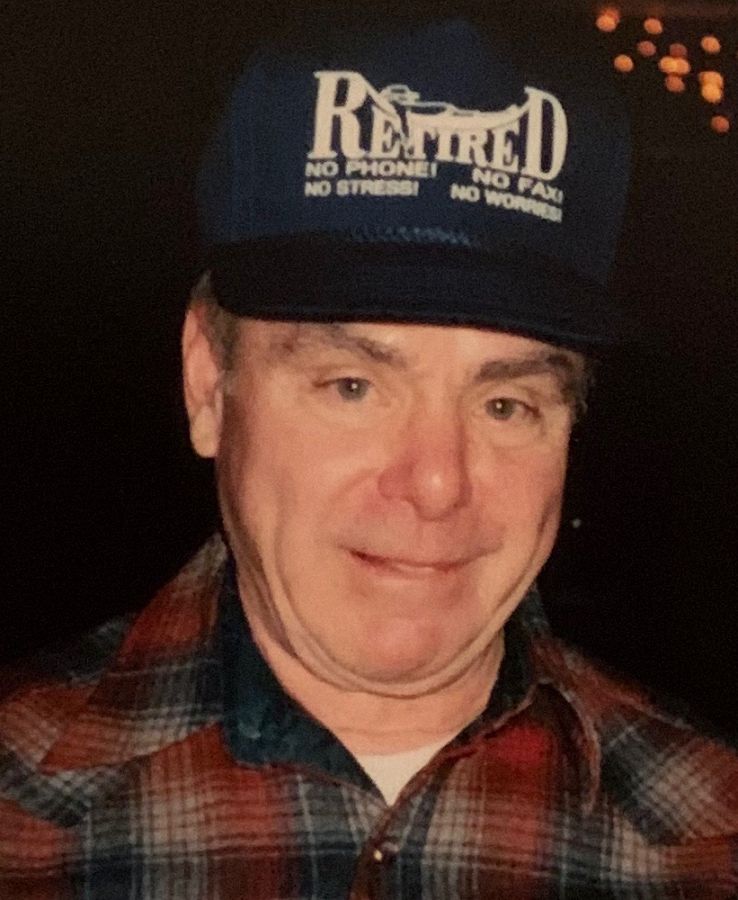 Mr. Sikora was a proud and dedicated United States Air Force retiree having served from June 25, 1954 to July 1, 1975. Throughout his 21 year military career Ed was stationed in Parks Air Force Base in California, Komaki, Japan, Langley, Virginia, Paris France, Stuttgart, Germany, the University of Notre Dame in South Bend, Indiana and Ramstein Germany.

Upon his return to Antigo he was employed at Antigo Retreaders until his retirement.

Ed was a member of SS Mary & Hyacinth Catholic Church and the Sparks-Doernenburg American Legion Post 3, both in Antigo.

He enjoyed carpentry work, traveling, playing cribbage and authored the book "Not All of Us Were Heroes".

In addition to his parents he was preceded in death by a sister, Margaret Doucette; brothers, James Sikora and Charles Sikora; infant twin siblings, Larry and Mary Sikora.

A funeral Mass will be held on Thursday, January 2, 2020 at 11:30 a.m. at SS Mary & Hyacinth Catholic Church with Rev. Matthew Simonar officiating. Burial will take place at Queen of Peace Cemetery. Visitation will be Thursday, January 2 from 9:30 to 11 a.m. at the Bradley Funeral Home. Antigo veterans will provide military honors on Thursday at the church following the Mass.

Tom and Bev, so sorry for the loss of your brother, Ed. My condolences to you and family. Linda

Michelle and family,
So sorry to learn of your dads passing. May God surround all of you with His peace and love, during this difficult time. Roger and Kathie Kerkhoff.

I worked with Ed on his book, "Not All of Us Were Heroes" and rarely have I ever met a man so honestly humble, so true to his word no matter the circumstance. It is quite like a real hero to deny his heroism and see it as nothing unusual, special or meritorious. As Ed often told me in relating his stunning and unimaginable path through life, it was nothing more than what a fellow should do, "all in a day's work" so to speak. Possessing a sly sense of humor and a truly unique perspective, Ed exemplified what a living treasure is. He would have, and often did, dismissed that. But Ed was and remains a true inspiration, and will remain so. His passing leaves a hole but one that he displayed can be filled by following his example. I send deepest condolences and prayers to Ed's family. My life has certainly benefited by Ed's humble genius, and my unending thanks go out to him.

So sorry to hear of Ex's passing, he was always such a nice man. My deepest sympathies to the entire family. Praying for strength and peace for all of you thought the difficult times ahead.

Sikora family— Sorry to read about Ed’s death. We’re sure he will be missed by many. God’s peace and comfort be with you. Jim and Jeanne Peters

My sincere condolences to the family.

The attached photos are added to the memorial of Edward P. Sikora to help share their legacy.

Thank you for sharing your memory of Edward